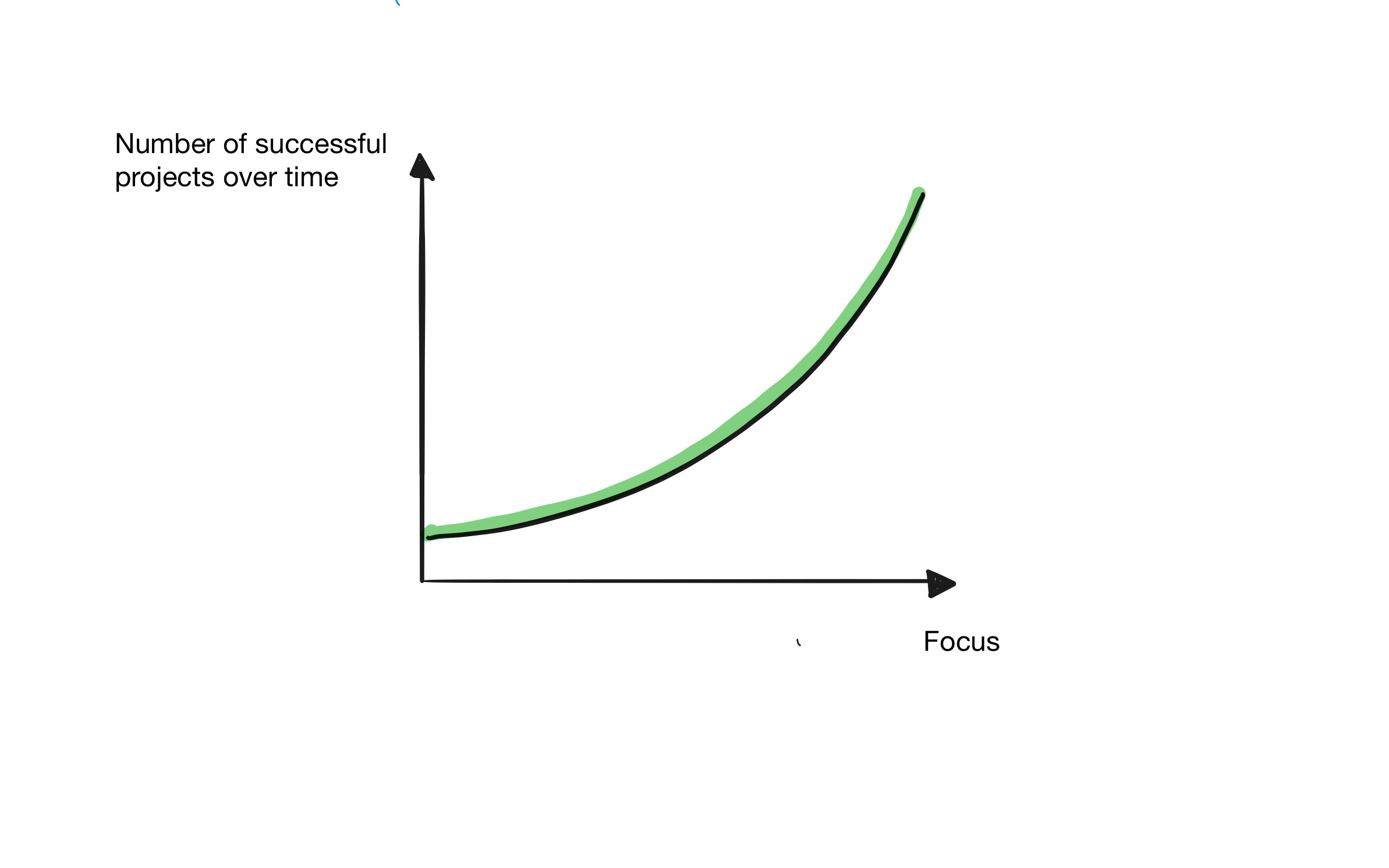 The finan­cial impli­ca­ti­ons of agile product deve­lo­p­ment are often hard to grasp since you rarely have two comple­tely iden­ti­cal projects where, in the end, you’d be able to compare time, costs and profit or loss.

Howe­ver, the network charac­ter of agile orga­niz­a­ti­ons and the redu­ced chance of stan­dar­di­zing proces­ses and value chains throughout a company have let to the impres­sion that agile frame­works are neit­her effi­ci­ent nor do they save any money. The oppo­site must be the case: all these addi­tio­nal meetings cost a ton of time and money.

How to save time and money

What’s true is that keeping the old meetings, like stee­ring commit­tees, jours fixes or gate reviews while adding “agile” meetings will indeed cost dearly and you will probably blame it on the new frame­work. It’s important to thoroughly check the in- and outputs of your current meetings and assess, whether the important infor­ma­tion could also be gathe­red in, for instance, a review or a plan­ning meeting that has been newly set up.

The true case for cost saving and, most import­antly, for making money is made by the way a mature agile orga­niz­a­tion hand­les its projects: focus. The following example will high­light the finan­cial impact of having your people do too many things at once. For the sake of the argu­ment, it will be simpli­fied but you can easily apply it to your orga­niz­a­tion by putting in the real numbers.

Let’s say you own a company that deve­lops vacci­nes for all kinds of infec­tious dise­a­ses. Curr­ently the finan­cially most promi­sing one is a cure for COVID-19, but you have your team of experts working on two more vacci­nes that also promise to be very well sought after.

Whenever the deve­lo­p­ment and testing are done and appro­val is success­ful, scaling the produc­tion of each of these vacci­nes is not a problem for you.

In our case, deve­lo­ping and testing a vaccine consists of 10 steps. If ever­ything goes as plan­ned, comple­ting each of these steps takes one day (this is obviously a drastic simpli­fi­ca­tion, bear with me). Your seven-people cross func­tio­nal team of highly skil­led experts costshttps://images.app.goo.gl/dMjXMzXevTWgsCf79 you 5000 Euros a day. Selling the vacci­nes will earn you 1 Million for the COVID cure, and 500.000 Euros each for cure B and C.

Unfor­tu­n­a­tely you missed the online course on the finan­cial impact of nega­tive multi­tas­king (there isn’t really one, but if you’re inte­res­ted in the topic, feel free to contact us) so your team of experts still works under the assump­tion that all three vacci­nes are equally important and you also expect to save some money because many of the steps appear to repeat them­sel­ves with each of the three vaccines.

Your control­ling depart­ment just drop­ped you a note that the syner­gies are neglec­ti­ble. Even worse: your experts have to mentally prepare for the diffe­rent vacci­nes and also switch labo­ra­to­ries and even buil­dings and put on new hazmat suits every time they work on anot­her active ingre­dient. These ramp up times cost you at least two addi­tio­nal days for each vaccine.

You will be able to sell the COVID-19 vaccine after 30 days, which is great news because you’ll make a million bucks in just one month. Vaccine B can be sold after 33 days and vaccine C after 37 days. So in total you will have sold 2 million Euros worth of vaccine after 37 days at a cost of 185.000 Euros.

So what would happen if you were to have your team focus on the vaccine that not only makes you the most money but also appar­ently seems to be of utter impor­t­ance for society?

Since there will be no context swit­ches, deve­lo­ping and testing each vaccine will take the 10 days from the origi­nal plan. There will be some sort of ramp up cost between the three vacci­nes but not more than one day in total.

Subse­quently, your team will success­fully deli­ver the COVID-19 vaccine after 10 days cutting the time to earn money into a third! Vaccine B can be sold after 20,5 days and Vaccine C after 31 days at a total cost of 155.000 Euros. So, not only has your time to market decre­a­sed but also you have also incre­a­sed your profitability!

Obviously this little simu­la­tion is lacking a couple of varia­bles from the real world. One argu­ment that is often presen­ted is the fact that there are always blockers and impe­di­ments where you just have to wait for some­thing or someone and in the mean­time one should be working on some­thing else.

While there are defi­ni­tely things that you can’t fix or change over night there is also a tendency to accept certain wait­ing times or impe­di­ments as given. So instead of saying “Well, this has always been a problem around here, we’ll just have to wait” one could also say “This has always been a problem around here, now might be a good time to fix it”. This will, of course, still prolong the over­all deve­lo­p­ment process. But, looking at our example, even if it took you 6 days to fix a problem by just focu­sing on the COVID ‑19 vaccine you’d still be better off than trying to deve­lop all three vacci­nes simultaneously.

Further­more, I am also aware that having only three projects would already be a major win as most compa­nies are working on hund­reds of projects at the same time. Imagine the finan­cial impact of focus in that kind of environment!

Last but not least, apart from the finan­cial down­side of doing too many things at the same time, it also has a signi­fi­cant impact on the health of your employees since it crea­tes a constant state of stress and over­load leading to burnout and other types of mental and physi­cal fatigue.

What can you do?

1. Prio­ri­tize your projects. This can not be over­sta­ted since it provi­des orien­ta­tion for your employees and of course for yourself whenever you face tough decisi­ons.
2. Have the courage to stop projects that are not produ­cing results or signi­fi­cant orien­ta­tion for the next steps.

3. Act as a role model by prio­ri­ti­zing your own todos and setting focus topics for yourself. It takes a lot of guts to say “no” when someone asks you to help out with some­thing and you know you probably could. But it also sends a valu­able message when you say “I am curr­ently focu­sing on topic x and need to get this off my desk. I’ll be happy to help whenever this is done.“

By the way, the conse­quen­ces of multi­tas­king are not only felt in product deve­lo­p­ment. If you think of orga­niz­a­tio­nal deve­lo­p­ment projects in your company that occupy the same ressour­ces, think of the time and money that could be saved by tack­ling these projects one at a time!

Published by Karl Bredemeyer in Allgemein